The recovery? Look around. It been nearly two years and we still living difficult. It’s been too slow and I want people to know things are still bad here…When I think of development, I’m thinking more investment in the people. More jobs for the people, because there ain’t enough jobs here. Just to build the country up. And I want to see Barbuda push ahead and start to export more things instead of importing things." 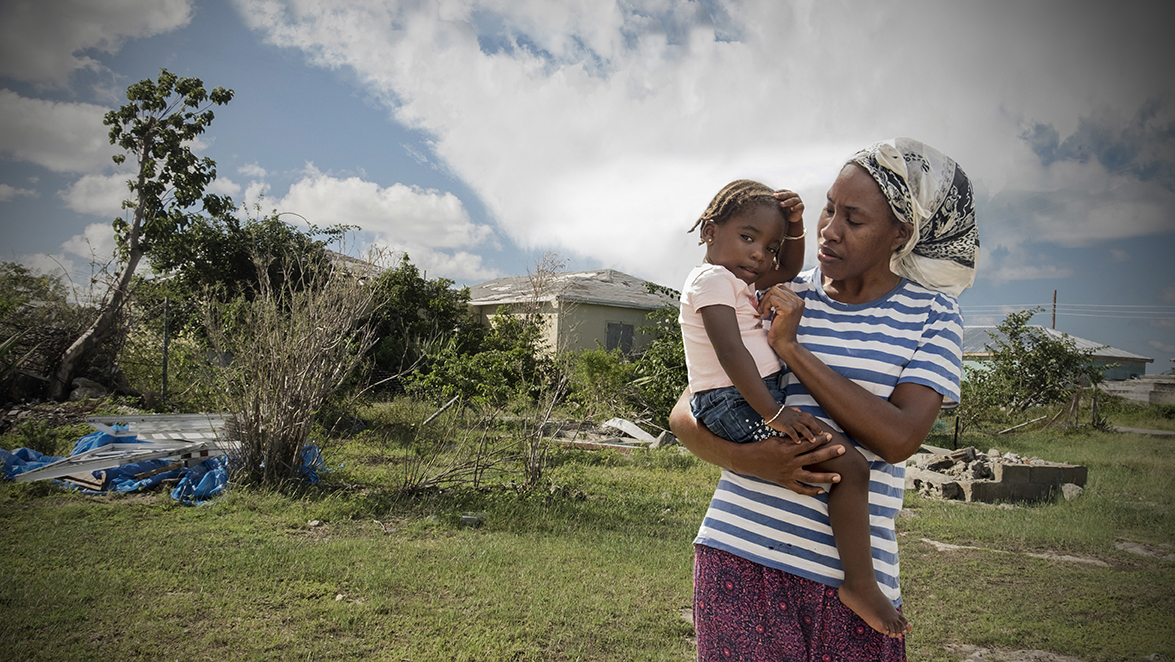 Remnants of Irma’s devastation were all around the island, though according to locals it was much better than the aftermath of the storm. Fifi pointed out where roofs, cars and other debris had been strewn and subsequently cleared by the Barbudan community. When we met, Fifi and her husband’s two children were 13 and two. As a young family Fifi felt fortunate to have had her roof rebuilt by NGOs and had been offered other repairs such as fixing the kitchen, but instead asked them to prioritise others who still lacked roofs to live under. She worked on the school bus, though this work was affected after the hurricane given the destruction of schools, roads and transport.